Bonjour guys ! July is already over… And an elapsed month means a favorites article. I had the occasion to test / discover many things, but I’ve made a selection since it’s about what I liked the most. Without further waiting, let’s talk about it shall we ? 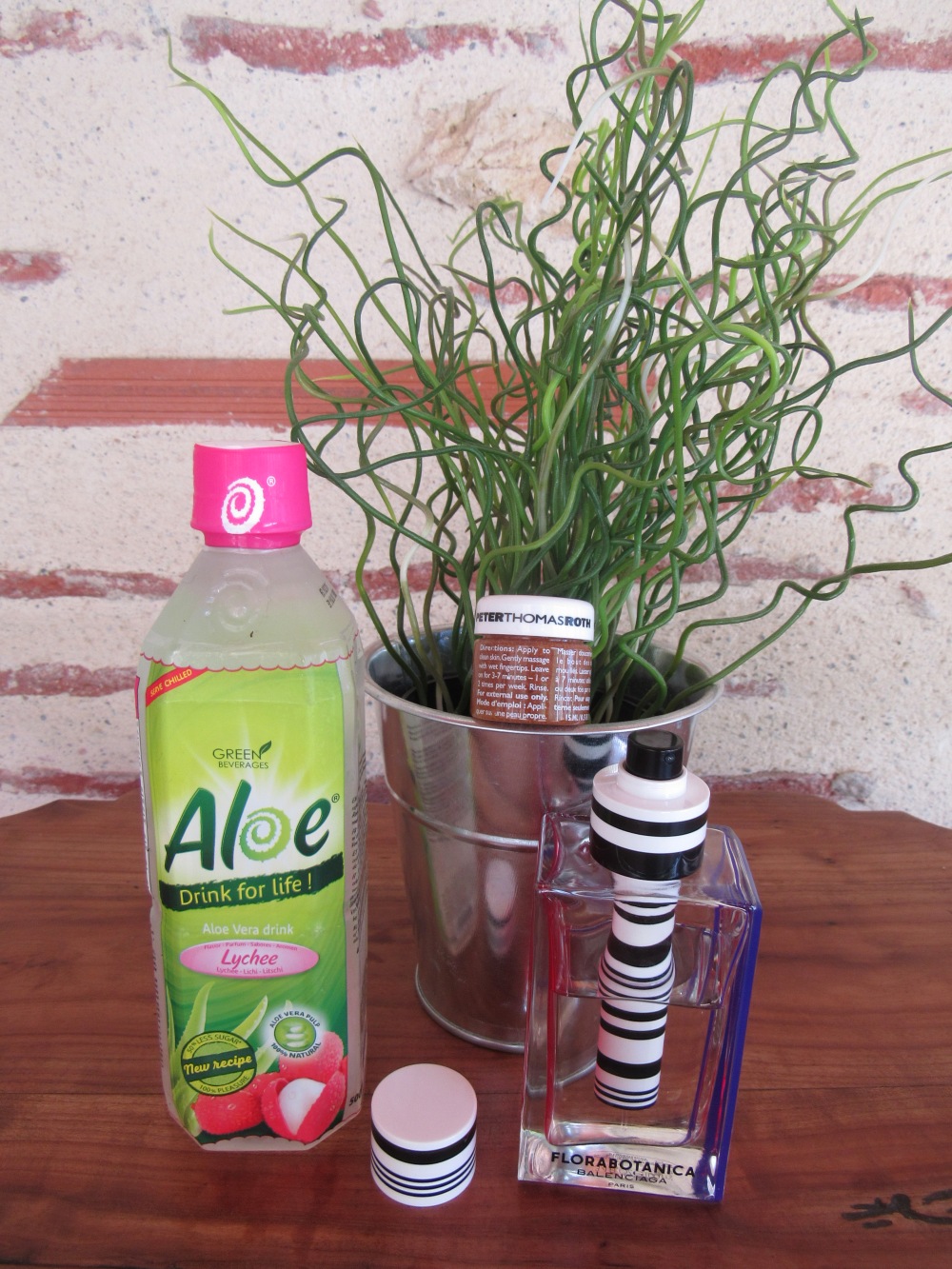 My skin was a complete mess : rednesses, dark spots, imperfections and so on. I don’t know why it became so full of sh**t just like that, but it did. I was like « ok, I’m gonna try every single mask I have and see which one is the most effective ». I’ve tried almost every Glam Glow mud masks, I really like them, but I’ve used them many times already, so at some point they are not as effective as they were at the beginning. My skin kind of get used to the properties of the GG masks. Though there is a brand new one in a purple packaging that I’ve tried yet, I will definitely do and let you know what I think of it. Anyway, I was looking for a mask that I’ve never applied before, and tadaaa ! I found a set of 3 travel size Peter Thomas Roth face products, including this pumpkin enzyme mask. I haven’t tried the other two so I can’t tell if they are good, but his one guys is amazing.

First it smells de-li-ci-ouuuus, not like pumpkin purée or pumpkin soup but like cinnamon and gingerbread. When I opened the pot it felt like I was back in December. It was hard not to eat what I had on the face during 10 minutes… Because yes, you humidify your skin, apply the product by doing circular motions, like a face massage. Be gentle, because there are little grains which exfoliate the skin. Then leave it for 10 minutes and take it off with warm but not too hot water. My skin was very soft, like baby skin you know ? I did it twice in the week, not more because of the granules, and I don’t want to irritate my face. Afterwards, I like to apply a moisturizing cream to cool down the skin, and leave it as it is. Face needs to breathe. When it comes to masks, I recommend you to do them at the end of the day, when you know that you are not going to apply make up. I like to do my masks before going to the shower, then take them off in the shower, apply my night cream and basta.

Since I still don’t have my Guerlain Terracotta perfume which was part of my last month Wishlist, I had to manage with what I had in stock. I forgot that I had the Balenciaga Florabotanica in my bathroom, what a surprise when I saw it ! Even more surprised when I smelled it, liked it, applied it, and still like it on my skin after many hours. So I just kept perfuming myself with it and now it’s half empty. This is my first Balenciaga fragrance, it smells flowers, obviously, but not like other flowers perfume. Indeed, I think that they more or less all smell the same, this one is different. There are eyelet, rose, amber, caladium leaves, vetiver, and what surprised me is mint. I absolutely didn’t notice that. It’s not an overwhelming scent, not too sweet, not too strong, though it stays for hours, at least on my skin.

If you are interested in buying it, here’s the link to Sephora website :  http://seph.me/2aA2wc8. Though, as I always say when it comes to perfume, it’s better if you tried it before buying it. You never know how the fragrance will react on your skin.

I drink a lot, almost 3L of water, but generally it’s tea or infusions. During Summer, I like drinking fresh fruits juices, but sometimes it’s too acid and it can damage your stomach. So I was drinking cold tea or water, but water has no taste so I don’t really enjoy drinking it. A few weeks ago, I was doing some errands and I found a bottle with written « Aloe » on it. I was instigated because I had no idea that Aloe vera was drinkable… Then I saw « lychee » and I was tempted. So I bought it. I put it in the fridge for a couple of hours, drunk it, and adored it. If you don’t like lychee well you won’t like it, but if you do you have to taste that thing. Though there is something weird about this beverage : the aloe vera. Not the taste, but the piece of aloe vera. I din’t pay attention to that information when I purchased it, but there are pieces of aloe vera floating in the bottle. They are transparent so I almost smoothed when I swallowed it. They are very tiny so you don’t have to chew that much. But it’s weird… Though the taste is delicious, it’s refreshing, fruity… everything I was looking for. As for the aloe vera chunks, you can filter the beverage and get rid of them.

If you want to learn more : http://aloedrinkforlife.com
-Serie « Unreal » :

I’m never over books, movies and series. I always find books to read, it’s more complicated when it comes to movies and series. I’ve read many articles about a serie entitled « Unreal », so I read the synopsis and wasn’t really attracted. It’s about the backstages of a reality show, and I don’t like reality shows so I didn’t want to watch this serie. But a friend of mine ( she will recognize herself ), told me it was great and that I had to watch it. So I’ve watched the trailer, was like  » Ok, I will tar least watch the first episode ». Then I’ve watched the second one and so on. It’s about a reality show called Everlasting, look like the Bachelorette. There are sex, drug, alcohol, money, women are treated like crap… Everything I hate, though the cast is good, the scenario is well written, and the serie is well directed / produced. There is something more than just a serie about a reality show. There are psychology, duty, doing your job for what reasons ? It’s interesting and not as lame as I expected. I should drop prejudices once for all ! Go on YouTube and watch the trailer. You will that there is something weird about this serie which makes it addictive. I’ve warned you.

I hope that this article will allow you to discover new things. I there is anything you already knew, leave a comment and tell me what is your opinion about it. I wish you a wonderful month of August,